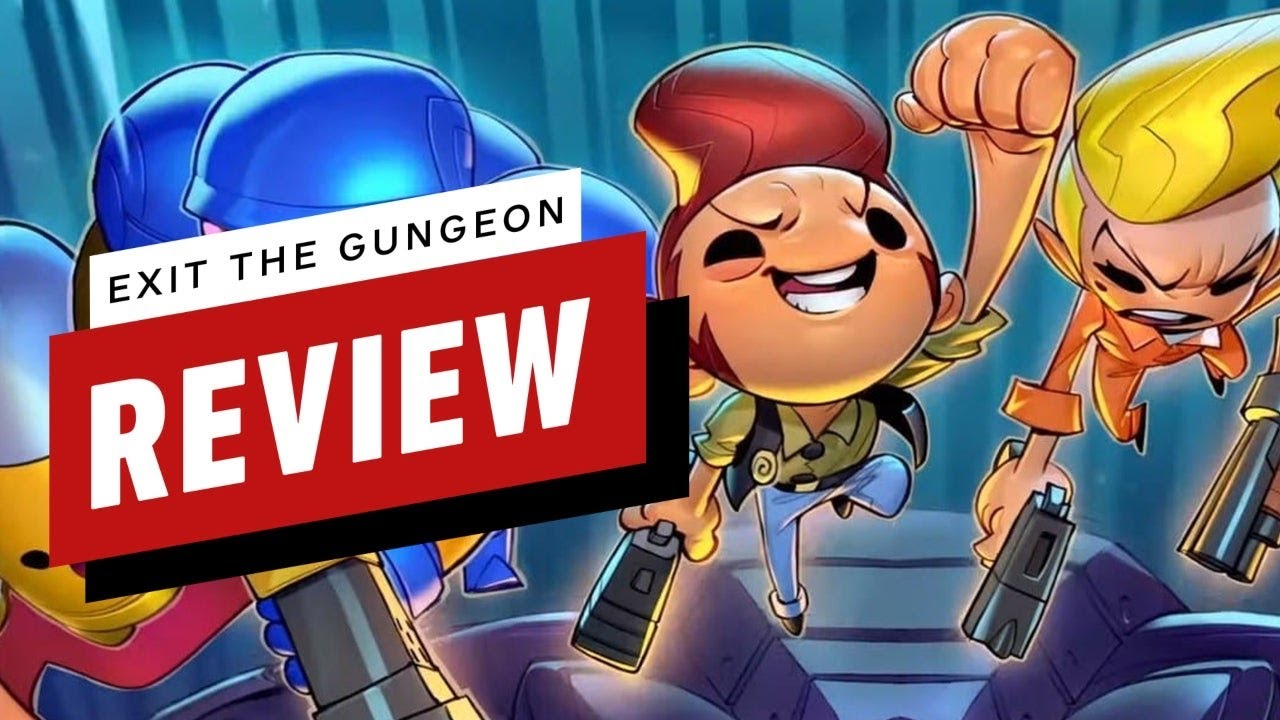 “2019’s Enter The Gungeon was transcendent. It fused buttery-smooth combat, cutesy pixel art, and hilarious callbacks into a surprisingly deep roguelike-shmup. It had style, substance, and about a thousand different guns. Its spin-off, Exit the Gungeon, is a song with all those same notes, but sounds entirely different. You’ll still collect hundreds of ridiculous guns, unlock all sorts of secrets, and dodge tens of thousands of bullets – sometimes, seemingly all at once. But instead of exploring a labyrinthian maze, you’ll spend most of your time crammed in a small elevator shaft on each level – with less than ideal control over your weapons. The result isn’t entirely cohesive, but it’s still fun as hell.”