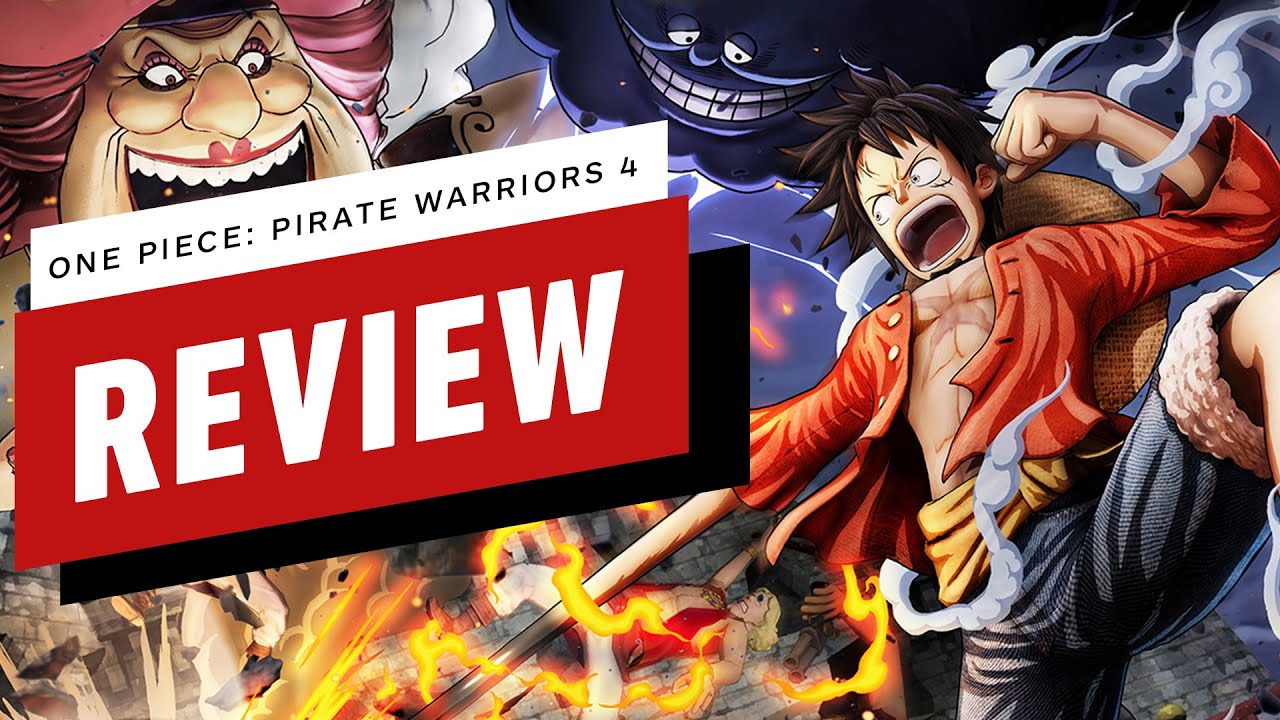 One Piece: Pirate Warriors 4 is a great One Piece game, and though it wears its many flaws on its sleeveless, red button-down top and straw hat, its smart additions to combat go a long way in reducing the notorious tedium that typically plagues the musou genre. It’s still a tough sell to a non-One Piece fan, but as someone who absolutely loves One Piece and was only just sort of into Musou games, I found a ton to like in Pirate Warriors 4.