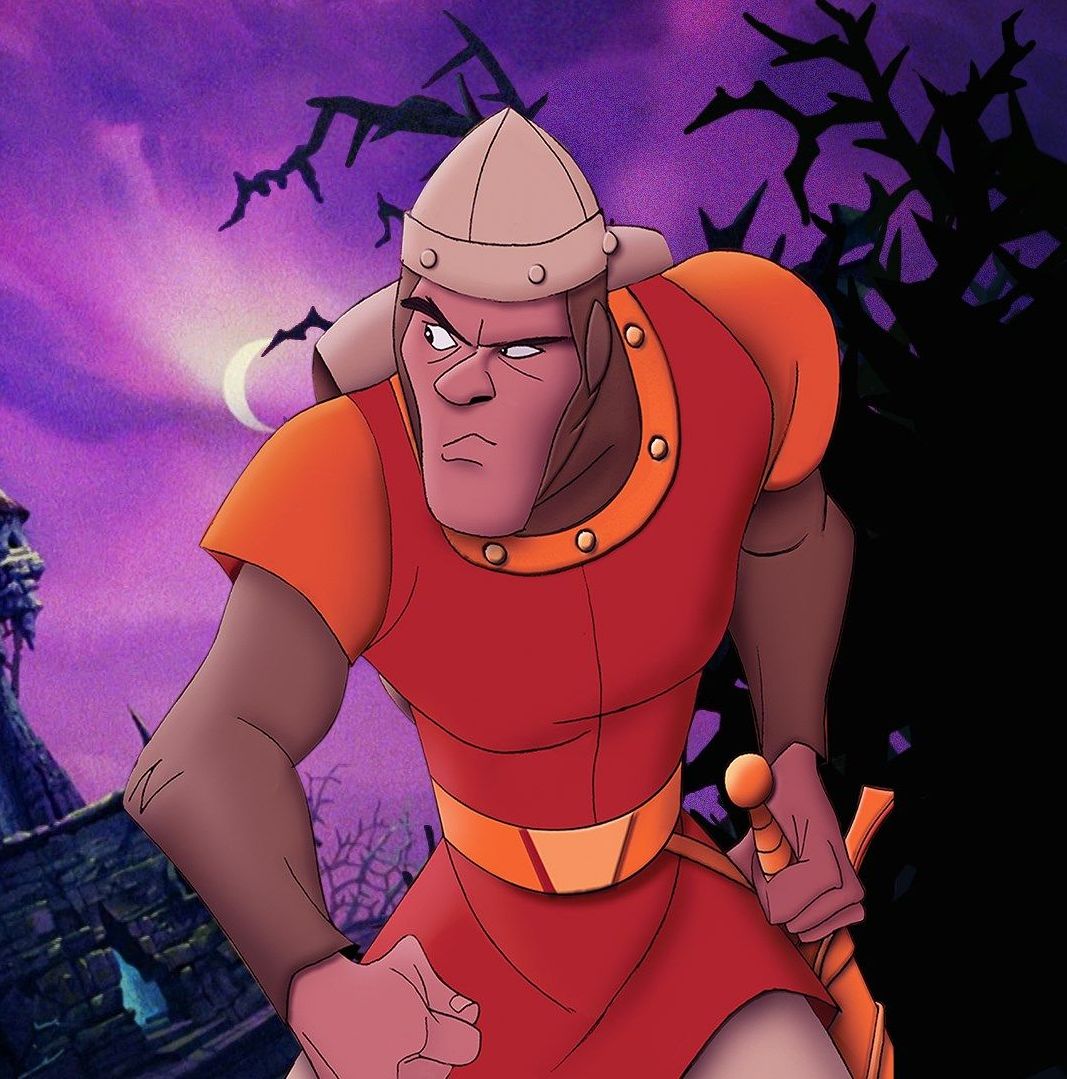 The rights to a live-action adaptation of 80’s video game Dragon’s Lair has been picked up by Netflix, and Ryan Reynolds is reportedly in talks to produce and star in it.

According to The Hollywood Reporter, negotiations for a live-action adaptation of Dragon’s Lair have been going on for over a year.

The report states Deadpool actor Ryan Reynolds is in talks to both star in the film and produce it through his company Maximum Effort.

If you are too young to remember the 1983 arcade game, in it you pay Dirk the Daring who is on a quest to rescue Princess Daphne from a dragon and wizard. It featured movie-style animations and death was pretty much a given throughout. It eventually went on to be released on LaserDisc, PlayStation 1, NES, Sega CD, and other platforms.

The Lego Movie’s Dan and Kevin Hageman are set to pen the script, while Roy Lee (It Chapter Two) will jointly produce with Trevor Engelson (Snowfall) of Underground Films.

Don Bluth, the creator of the game and director of All Dogs Go to Heaven will also produce alongside Gary Goldman and Jon Pomeroy.