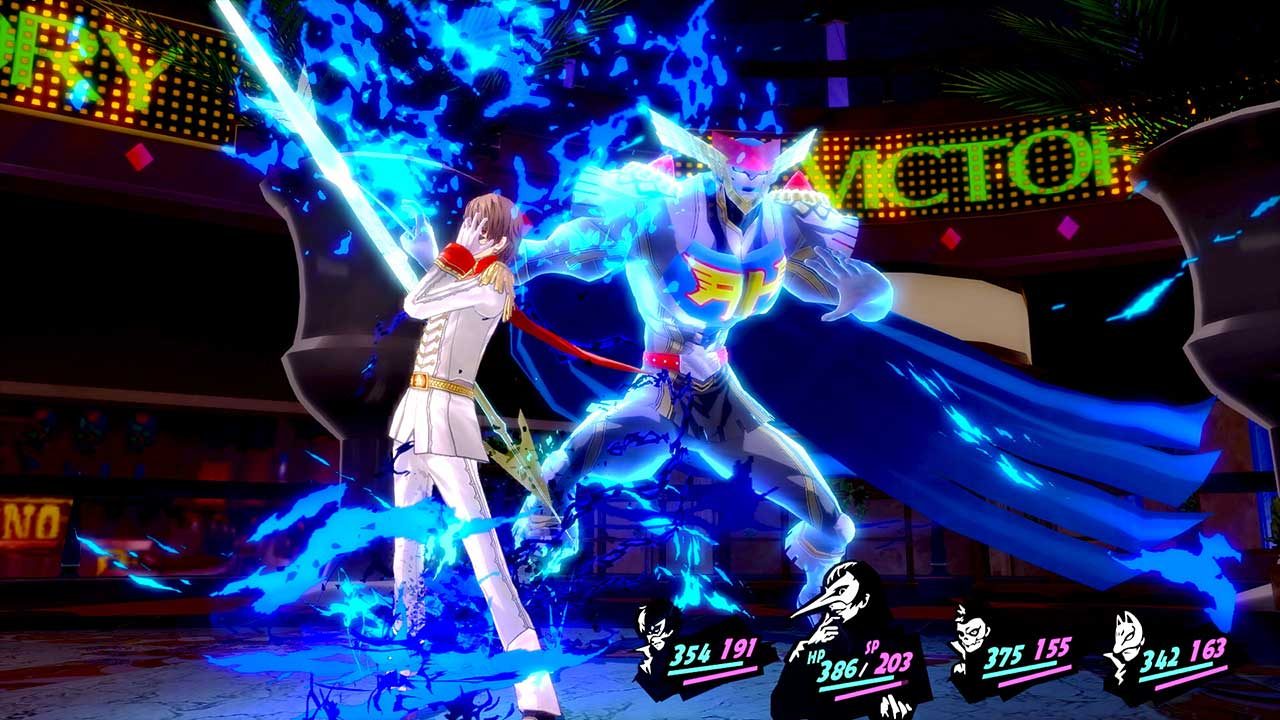 Persona 5 Royal is set to steal hearts on PS4 next week! Join Joker and the rest of the Phantom Thieves — including newcomer Kasumi — in an updated new take on the legendary JRPG series’ most recent mainline entry. Other new additions to Royal include a new area and activities, a grappling hook for more deftly navigating Palaces, and Showtimes: flashy, custom-animated new team attacks that ooze style (just like the rest of the game). Wear the mask on March 31. 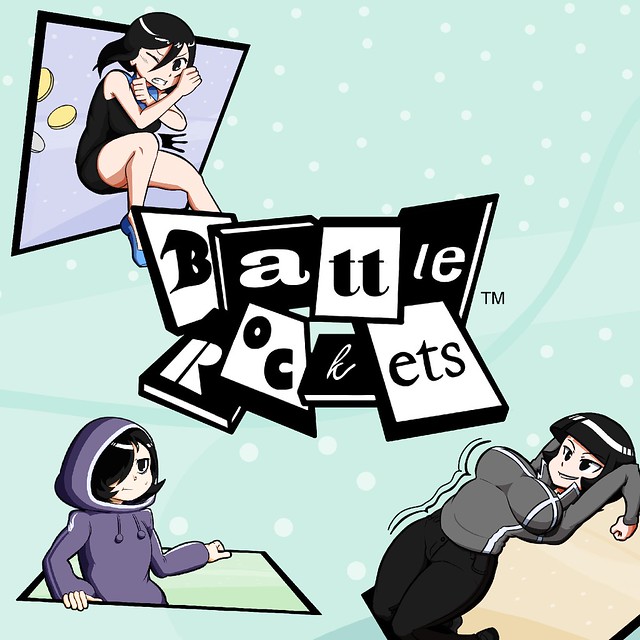 Battle Rockets™ is a unique SHMUP Fighter designed exclusively for the PS Vita. In Battle Rockets, each player chooses a side — literally! Play as one of eight ‘Console-tan’ fighters, and battle your friends… or foes… or complete strangers! Are you head-to-heady?
The Casebook of Arkady Smith
PS4 — Digital 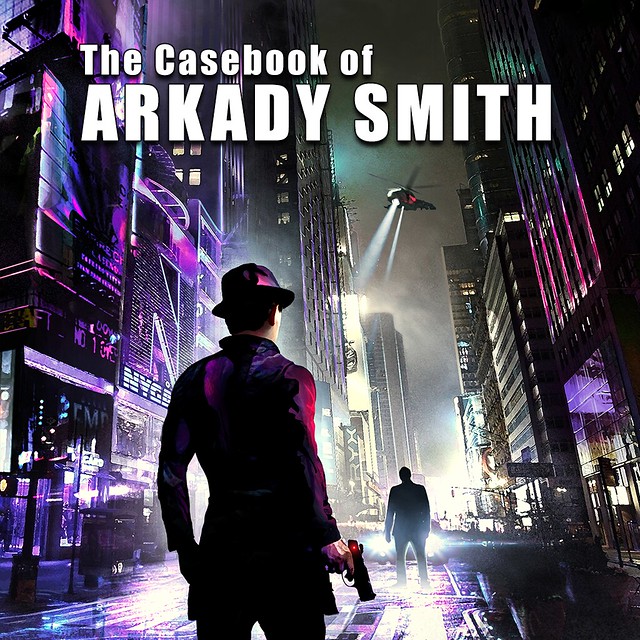 An open world investigation game set in a futuristic city. Take on the role of Arkady Smith, the famous investigator. Explore the vast city, search for hidden clues, solve fiendish puzzles and speak to elusive suspects. Can you uncover the mystery of each crime?
The Complex
PS4 — Digital 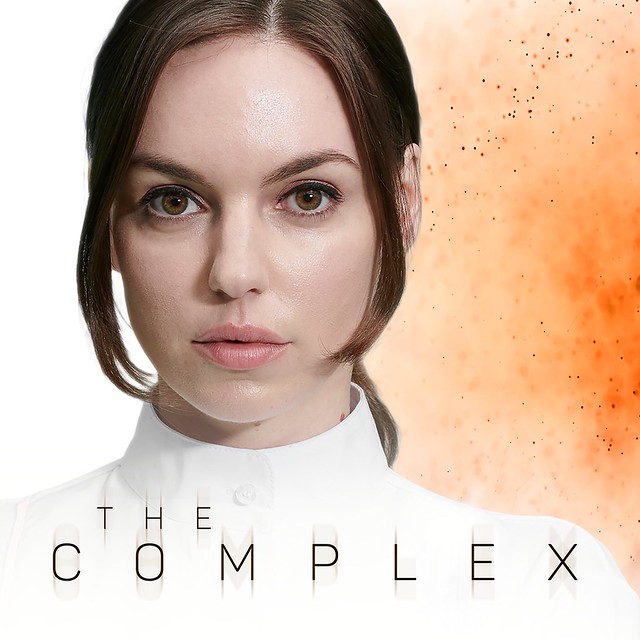 The Complex is an interactive sci-fi thriller movie from the publishers of Late Shift and The Bunker. After a major bio-weapon attack on London, two scientists find themselves in a locked-down laboratory with time, and air, running out. Your actions and your relationship with other characters will lead you to one of eight suspenseful endings.
Curious Expedition
PS4 — Digital 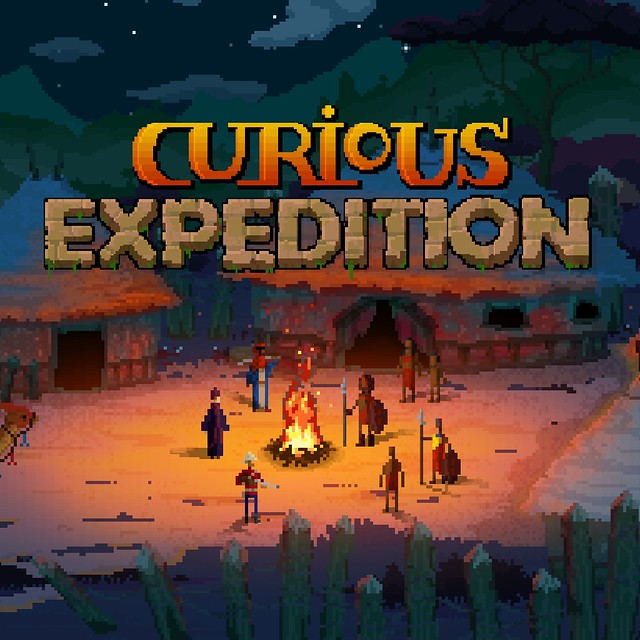 Curious Expedition is a roguelike expedition simulation set in the late 19th century. Take the role of famous historical personalities and venture forth on expeditions to unexplored regions on a quest for fame, science and, of course, fortune! Don your pith helmet and khakis and make your way through a lush, procedurally generated world full of wonder and mystery.
Final Assault
PS VR — Digital 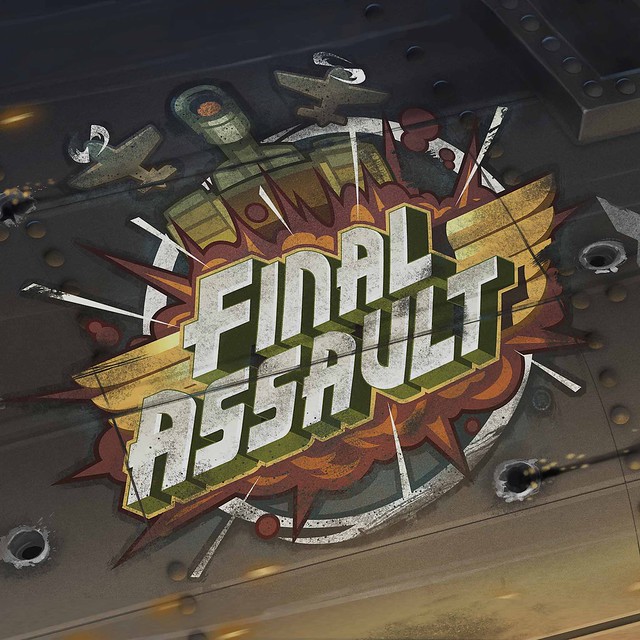 Final Assault is an action packed, WWII themed RTS built from the ground up to capitalize on the power of VR. Tower over the battlefield as war rages around you in 360 degrees.This new approach to classic RTS gaming utilizes compelling and immersive gameplay that can only exist in VR. Fight the battle, win the war!
Good Goliath
PS VR — Digital 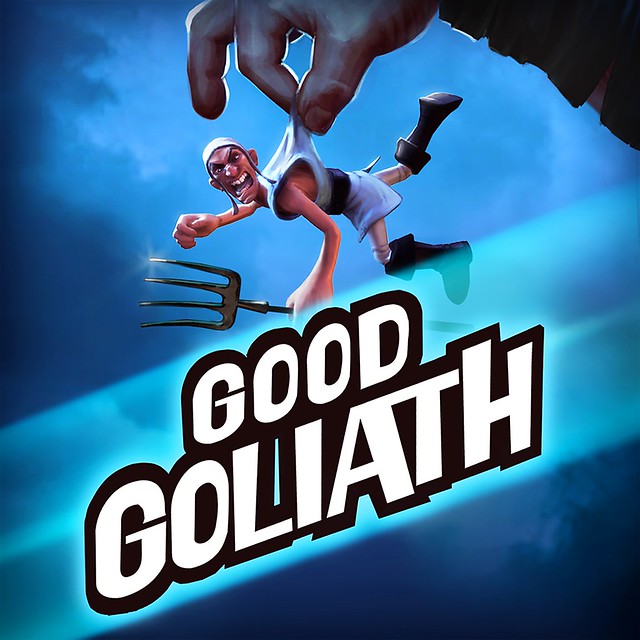 Good Goliath is an arcade-action style game where the player is a giant battling hordes of little foes. With wave-based tower defense gameplay where players are the tower, catch, dodge and throw pitchforks, barrels, and even tiny enemies!
Battle armies, mini bosses, and colossal monsters in vibrant worlds right out of a storybook. Featuring Medieval, Pirate, and Hell World, fight witches, sharks, demons and the king of the underworld himself!
Hyperparasite
PS4 — Digital (Out Apr. 3) 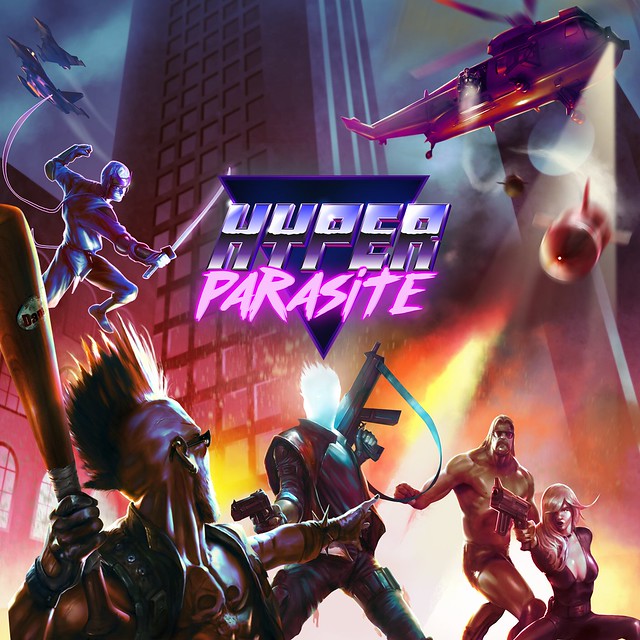 A rogue-lite twin-stick shooter/brawler that never plays the same twice. Collect and control 60 different characters as the body-snatching alien Parasite with a grudge against humanity. Fight to the top of the food chain: possess the President, push the Big Red Button and one-up the human race.
Immortal Legacy: The Jade Cipher
PS4 — Digital 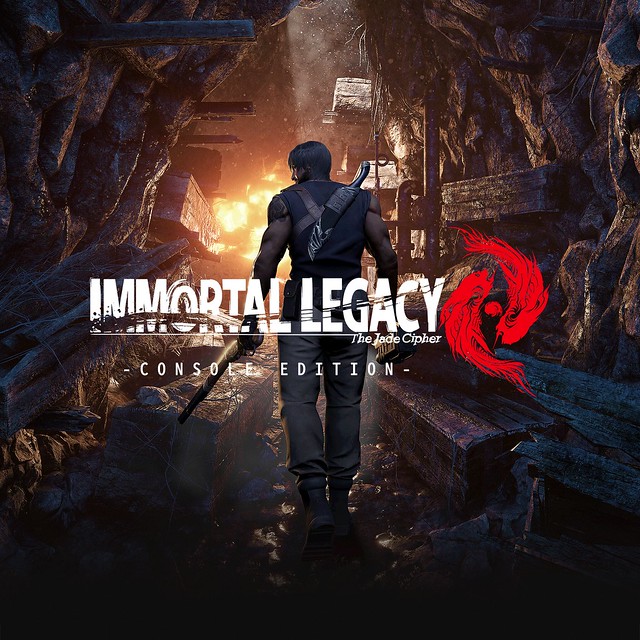 Delve deep into the origins of a sinister Chinese legend, and unearth the secrets of an island’s forgotten past in this pulse-pounding adventure. Explore a nightmarish island shrouded in mystery. Survive against enemies using an array of weapons, crack intricate puzzles, and uncover the disturbing truth.
Operencia: The Stolen Sun
PS4 — Digital 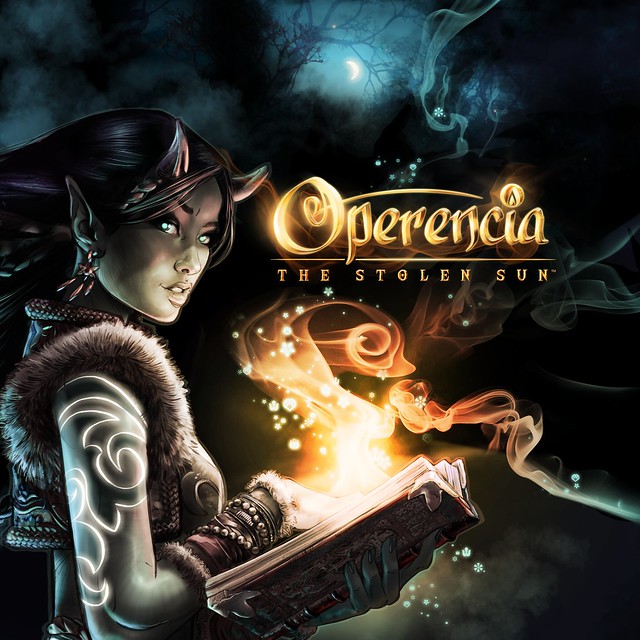 Operencia: The Stolen Sun embraces everything you love about classic first-person dungeon-crawlers, enhancing the old-school turn-based RPG experience with modern sensibilities. Gather your team of memorable characters and guide them through a world inspired by Central European mythology, where history meets legend.
PS4 — Digital 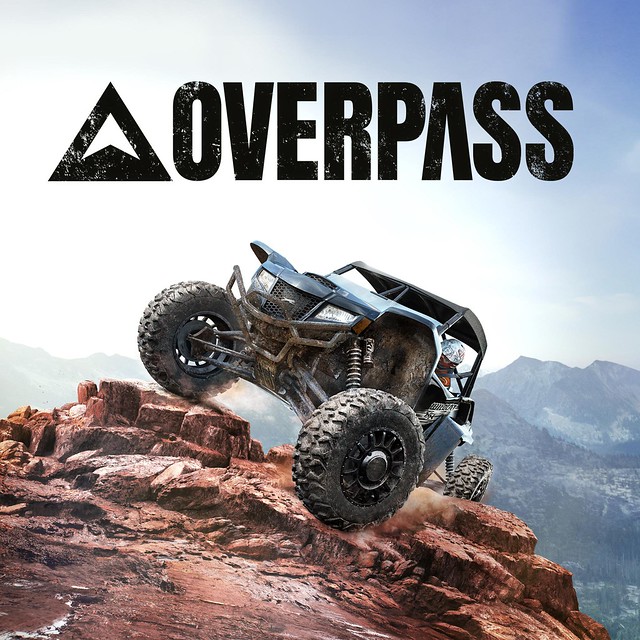 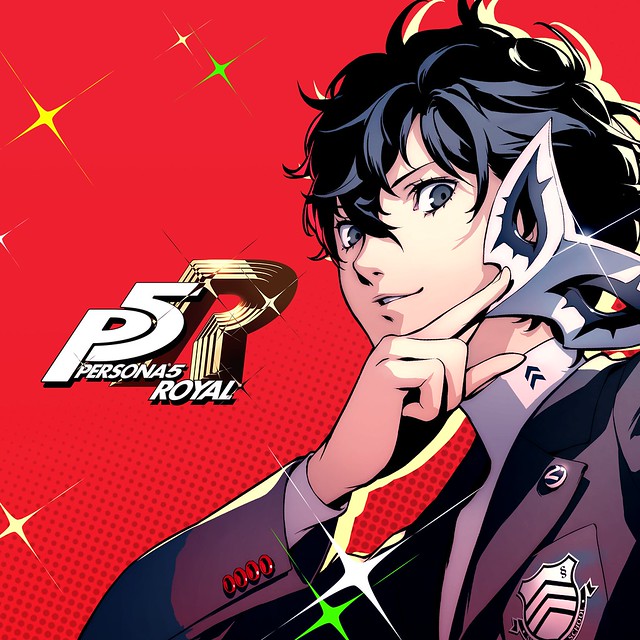 Wear the mask. Reveal your truth. Prepare for an all-new RPG experience in Persona 5 Royal based in the universe of Persona! Don the mask of Joker and join the Phantom Thieves of Hearts. Break free from the chains of modern society and stage grand heists to infiltrate the minds of the corrupt and make them change their ways!
Random Heroes
PS4, PS Vita — Digital (Cross-Buy) 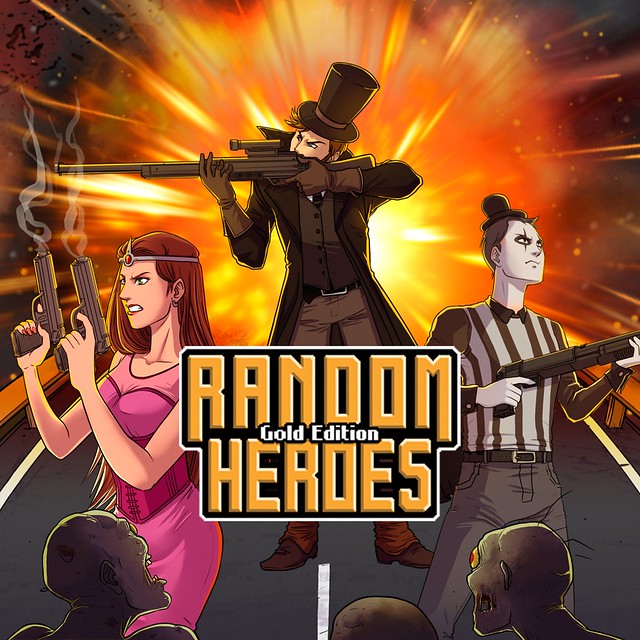 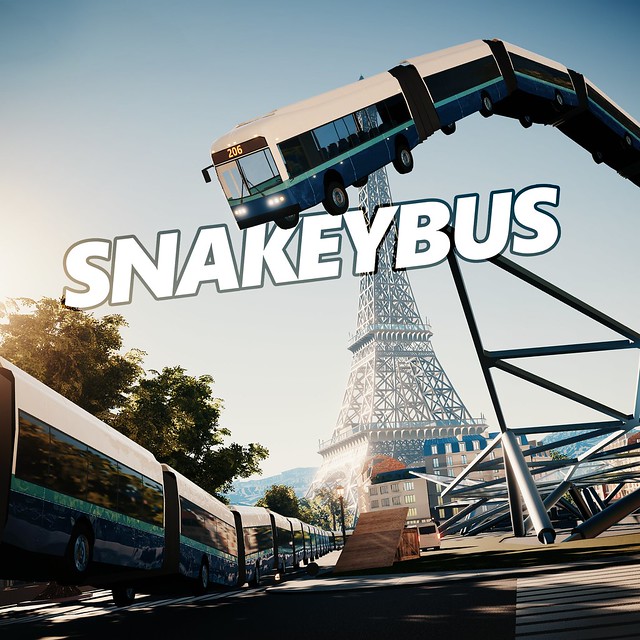 Snakeybus is an absurd arcade-driving game and frantic score-chasing experience where the biggest danger is yourself! Wind through city streets, pick up as many passengers as you can and deliver them to their destination to increase your score AND the length of your bus!
Totally Reliable Delivery Service
PS4 — Digital (Out Apr. 1) 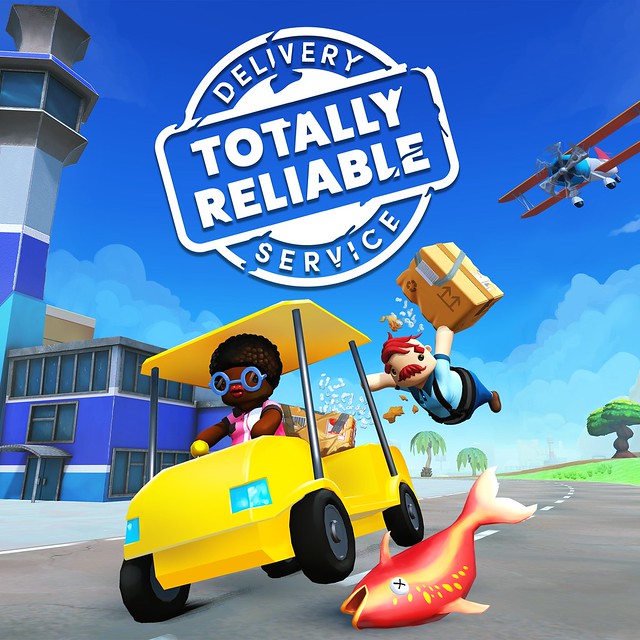 Buckle up your back brace and fire up the delivery truck, it’s time to deliver! Join up to three of your friends and haphazardly get the job done in an interactive sandbox world. Delivery attempted, that’s a Totally Reliable Delivery Service guarantee!
PS Vita — Digital (Out Apr. 1) 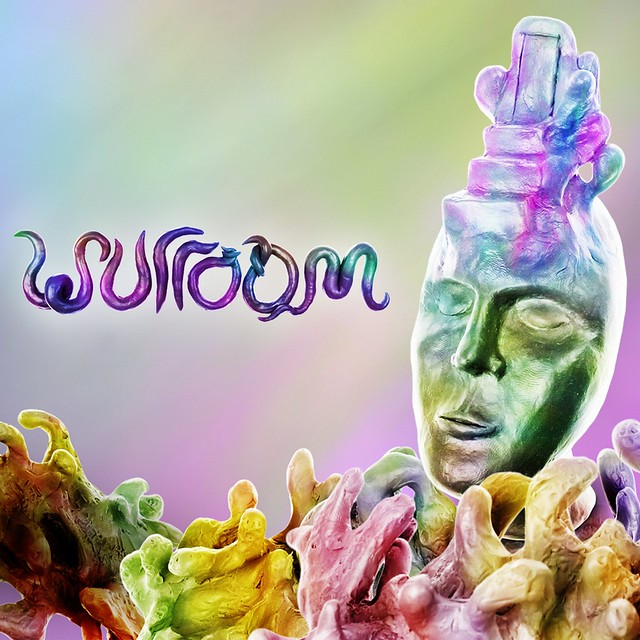 Experience a 10 minute dive into the unknown depths of the multiverse! Wurroom is an interactive art experience born in the minds of two holographic entities: Michael Rfdshir and Serge Bulat. It is designed to reveal things about ourselves and measure our imagination.

The information above is subject to change without notice.