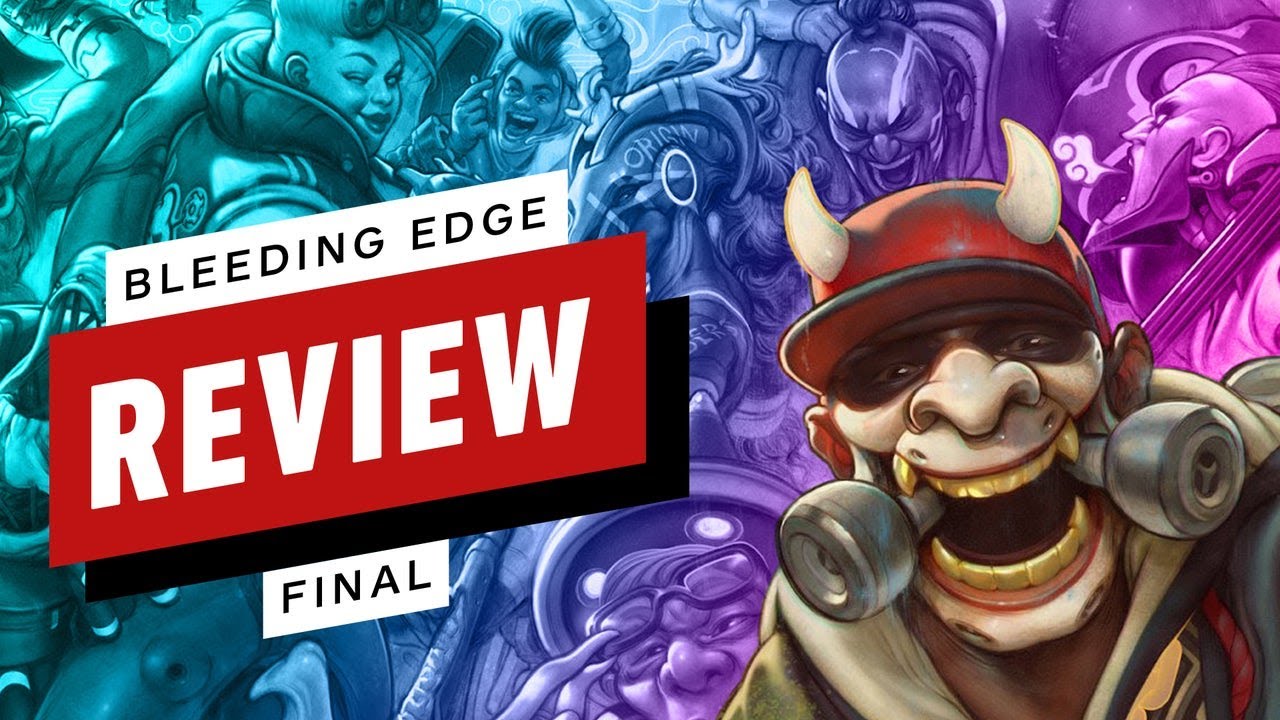 “Bleeding Edge is an absolute ball when you’re clashing swords in the thick of a team fight or tweaking a fighter’s playstyle, so it’s a shame that the frustrating camera and lifeless ranged combat get in the way. There’s a lot of wiggle room to experiment with a fighter’s toolkit, but its lasting appeal will depend on whether or not you invest time in its tinkering. At it’s best, Bleeding Edge is a glorious back-and-forth contest of fisticuffs, but too often it just isn’t that.”

The Marvel Rundown: SABRETOOTH #4 claws its way closer to the end
After Locking Lips With Tom Cruise In Top Gun: Maverick, Jennifer Connelly Lands Next Big Screen Role
In The Dark Season 4 Episode 4 Review: Hard Pill to Swallow
Nintendo updates trademark for the Donkey Kong franchise
What is going on with: Oni Press, Comixology, Substack???