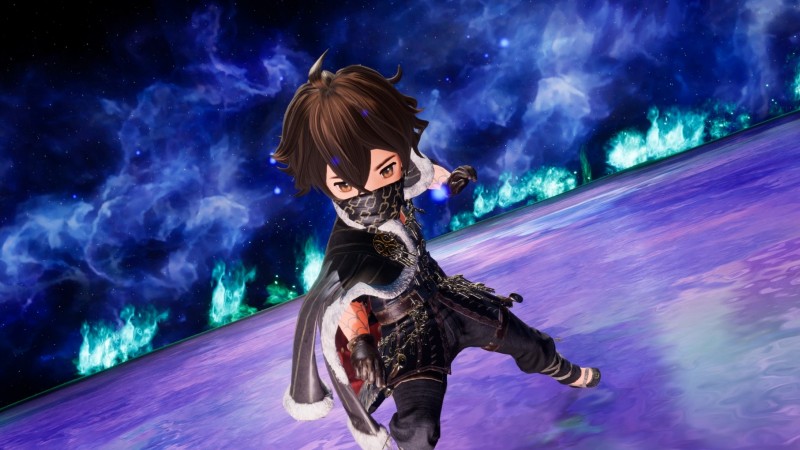 During today’s Nintendo Direct Mini, Square Enix and Nintendo showed off a lengthy trailer for Bravely Default II (which you can see above). The trailer details the journey ahead, which begins with a character named Seth washing ashore on the continent of Excillant, which is occupied by five kingdoms.

Seth, a sailor, is one of the new Heroes of Light, and will be joined by princess Gloria, traveling scholar Elvis, and mercenary Adelle.

The trailer walks through the Brave and Default combat powers, job system, and abilities. Nintendo announced a demo for Bravely Default II is now available. No exact release date for the full game was given, but it is confirmed for a 2020 release.

Blade Runner Enhanced Edition is Available Now
Jussie Smollett Says He’s ‘Not a Piece of S***’ Exploiting LGBTQ Fears and Pain
How To Lie PS5 Flat Without It Sliding and Wobbling
PREVIEW: Things go off the rails in KAIJU SCORE: STEAL FROM THE GODS #3
A New Limited-Time Pokémon Legends: Arceus Distribution Event Has Begun