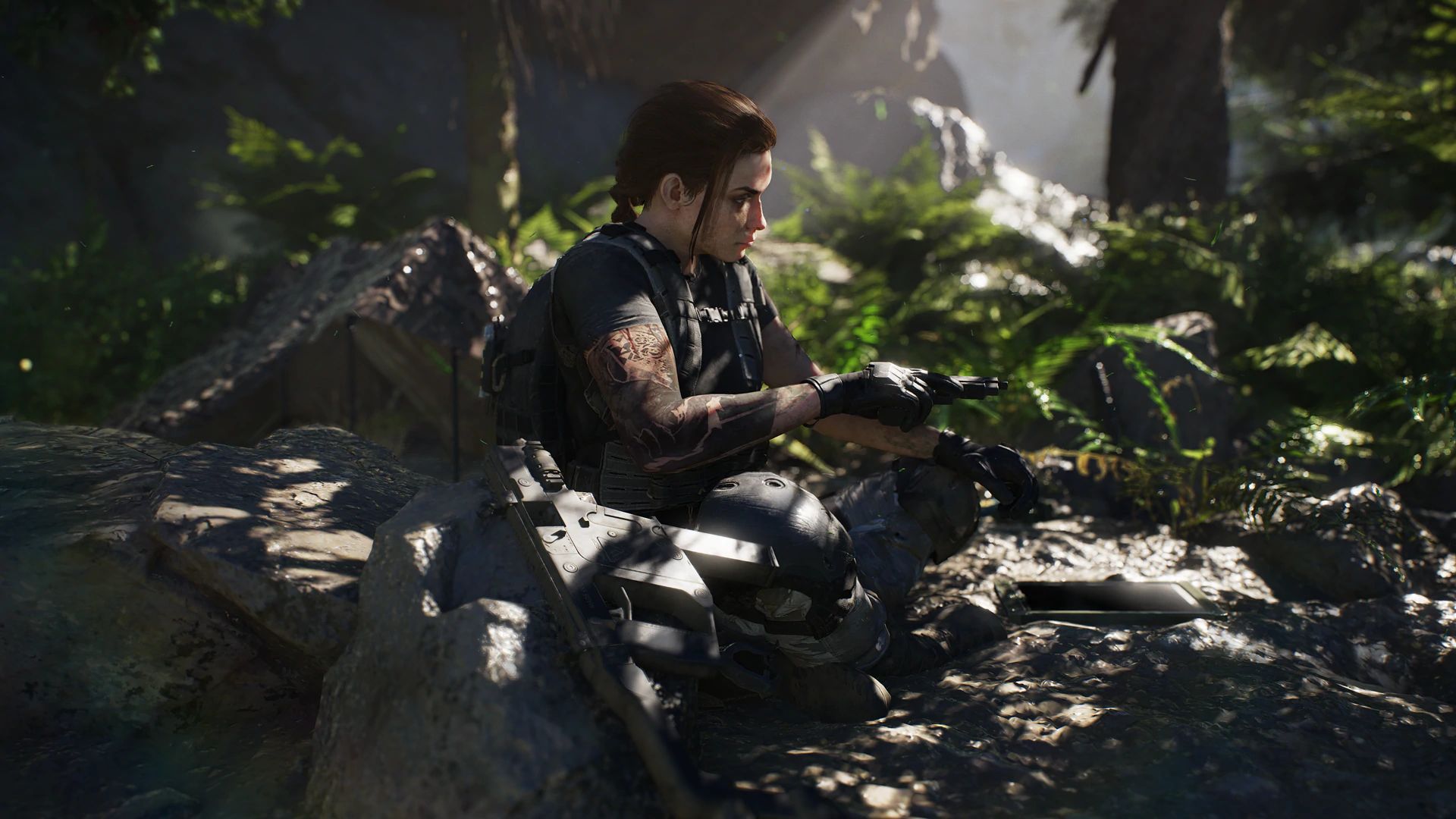 Ubisoft has released a trailer for the second episode of Ghost Recon Breakpoint ahead of its launch on March 24.

Episode 2 features a new eight-mission story arc co-starring Splinter Cell’s Sam Fisher – as voiced by Michael Ironside – which will see the two of you uncover a plot to develop mind-controlled military drones on Auroa.

The new addition will be added in a hefty Title Update 2.0 which also brings with it four new maps to PvP and two new classes to both PvE and PvP – the Echelon class which focuses on stealth gameplay and the Engineer class who can deal a good amount of damage to drones and build defense Drones to fight for them.

Ghost Recon Breakpoint is available on PC, PS4 and Xbox One. As previously confirmed by Ubisoft, Episode 3 is slated to arrive sometime between June and September.