This week, Resident Evil 3’s remake got a demo, the industry is still adjusting to the ongoing pandemic, and loads of good games are cheap or free to help occupy you in this difficult time. Read on for more of the week’s PC gaming goings-on in our News Digest, and do also check out the Weekly Updates Update for the week’s big patches.

Resident Evil 3 remake got a demo

The full game’s not out until April, so have a gander now.

Valve really are planning a comeback for Artifact

The Dota spin-off card game flopped hard, updates stopped as Valve rethought it, and after a long silence it seemed a gonner. Now Valve boss Gabe Newell says they’re having another go. “Based on the reaction to it, what was wrong with the product? How did we get there? Let’s fix those things and take another run at it,” he explained. 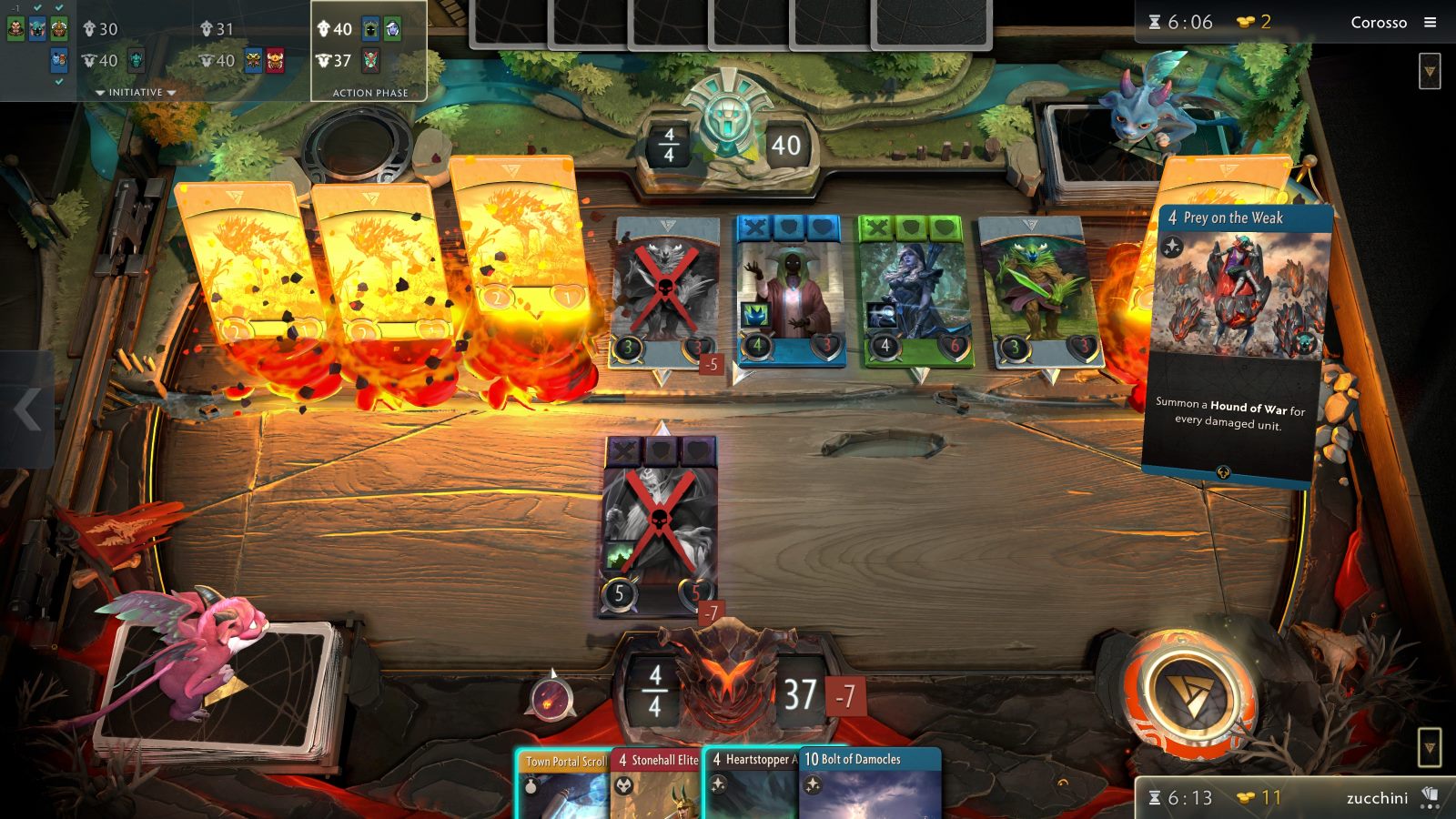 The industry is trying to adapt to the current situation

Imogen talked to some UK studios about how they’re responding to the coronavirus pandemic and snook a look at big studios’ plans. In short, everyone’s working from home, work may be slowed, and some companies are doing the decent thing and still paying contractors and vendors whose work is only at the offices.

Hey, be safe, everyone.

This Doom II mod adds Isabelle as a combat companion

“The Matrix is a lot closer than people think,” says Gabe Newell

With Half-Life: Alyx about ready to jack into your eyes, he’s been musing about future entertainment plugged straight into the brain.

Speaking of, you can now preload Alyx in time for Monday’s launch. Remember to polish your cybergogggles too. 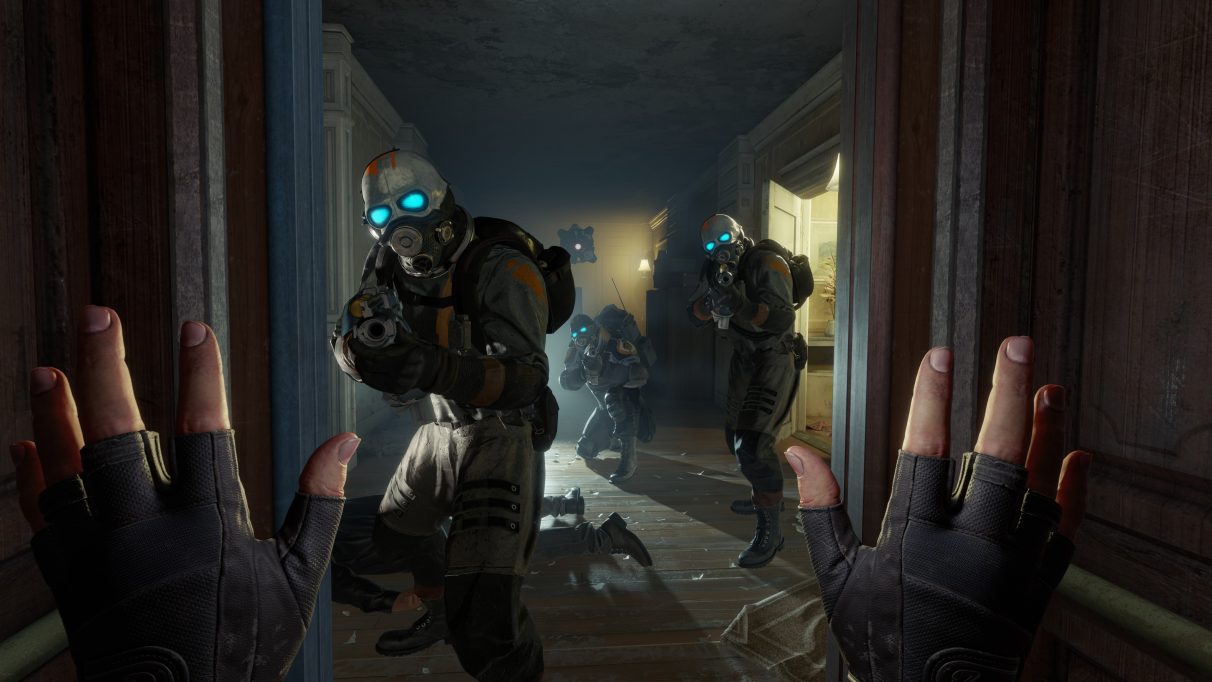 Other winners in this year’s IGFs include Knights And Bikes and Mutazione. The Game Developers Conference may be off, but the IGF Awards show which happens there still went ahead – streamed online, without the huge San Francisco audience.

Untitled Goose Game is the GDC Awards game of the year

Disco Elysium, Baba Is You, and Control all won multiple awards too. The Game Developers Choice Awards are the prizes given out at GDC, with a ceremony coming straight after the IGFs. 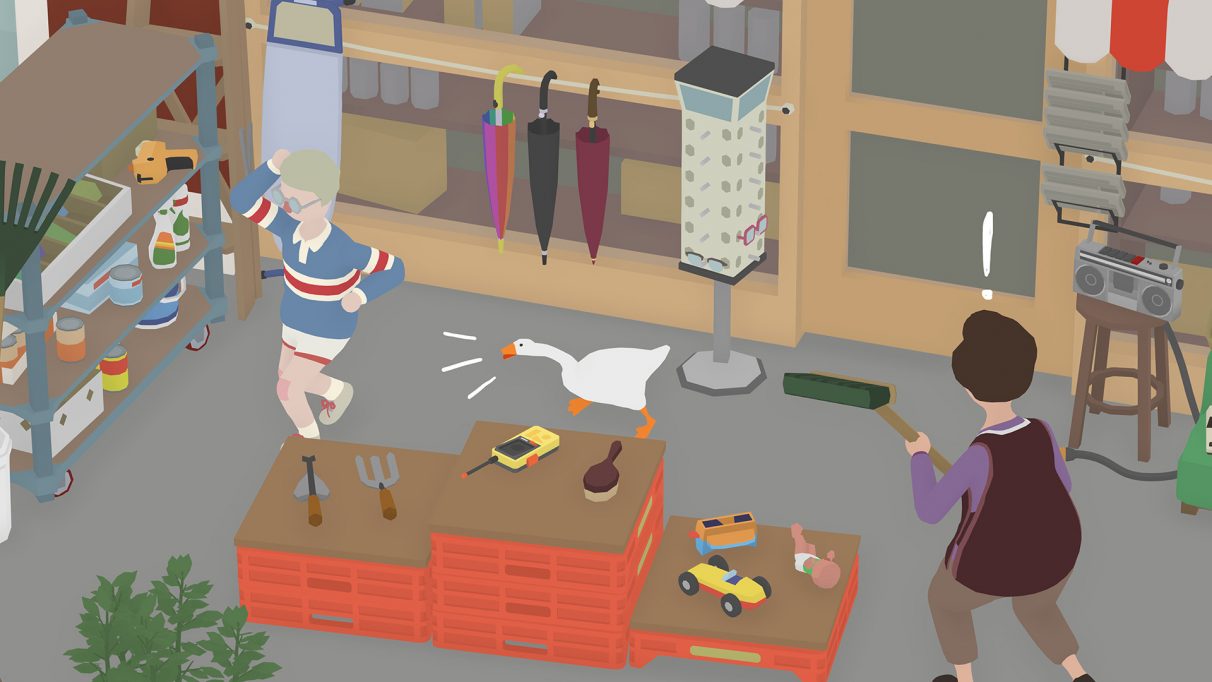 The next version of Microsoft’s graphics tech will include new features to boost performance, and is meant to help ease the introduction of next-generation features. And yes, it really is named DirectX 12 Ultimate.

The Stanley Parable and Watch Underscore Dogs are free if you grab them on the Epic Games Store by Thursday. The Tomb Raider reboot is free for keepsies on Steam until Monday too. 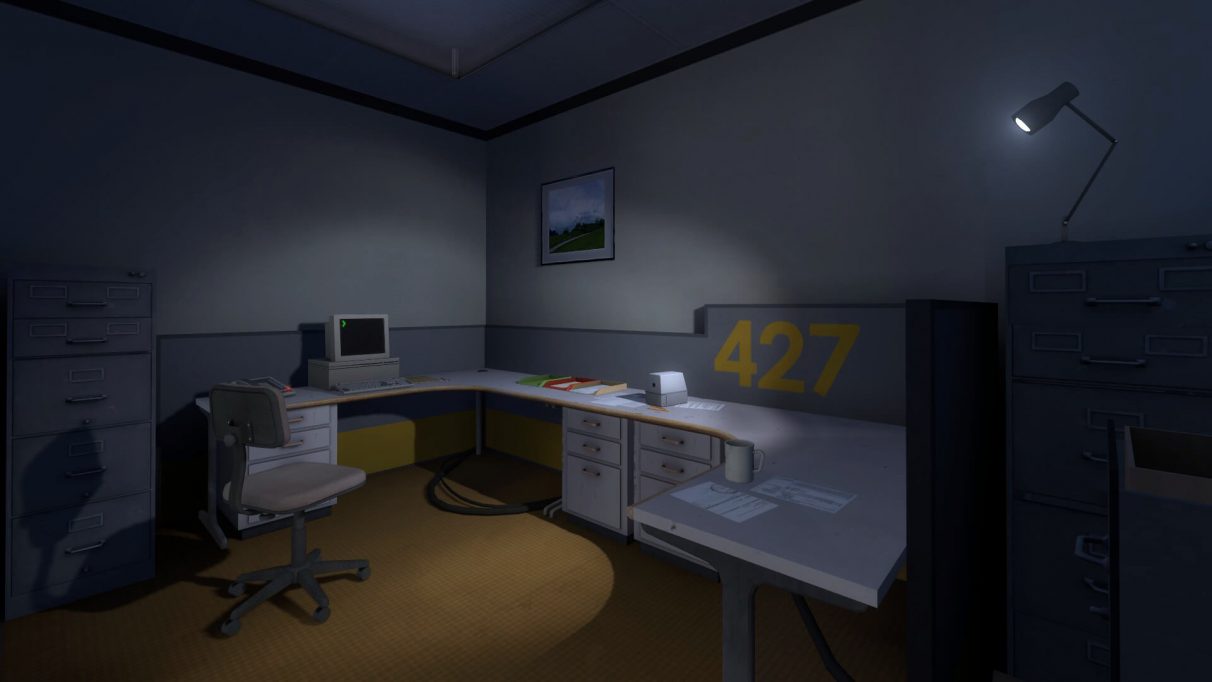 GDC is coming back in August

Annnd on the subject of the Game Developers Conference, as well as streaming lots of the planned talks on Twitch, the organisers this week announced a three-day GDC Summer running August 4-6. Will things have blown over by then?

To help fill the void left by so many events being cancelled or postponed by coronavirus concerns, you can play demos for dozens of upcoming games on Steam until Monday. Hop to!

Trials Of Mana has a demo

Have a crack at Squeenix’s remake of the 1995 RPG.

Some great games are cheap in this sale, and loads of crackers are full-on free. Some of the deals have now ended but there’s still some good stuff. 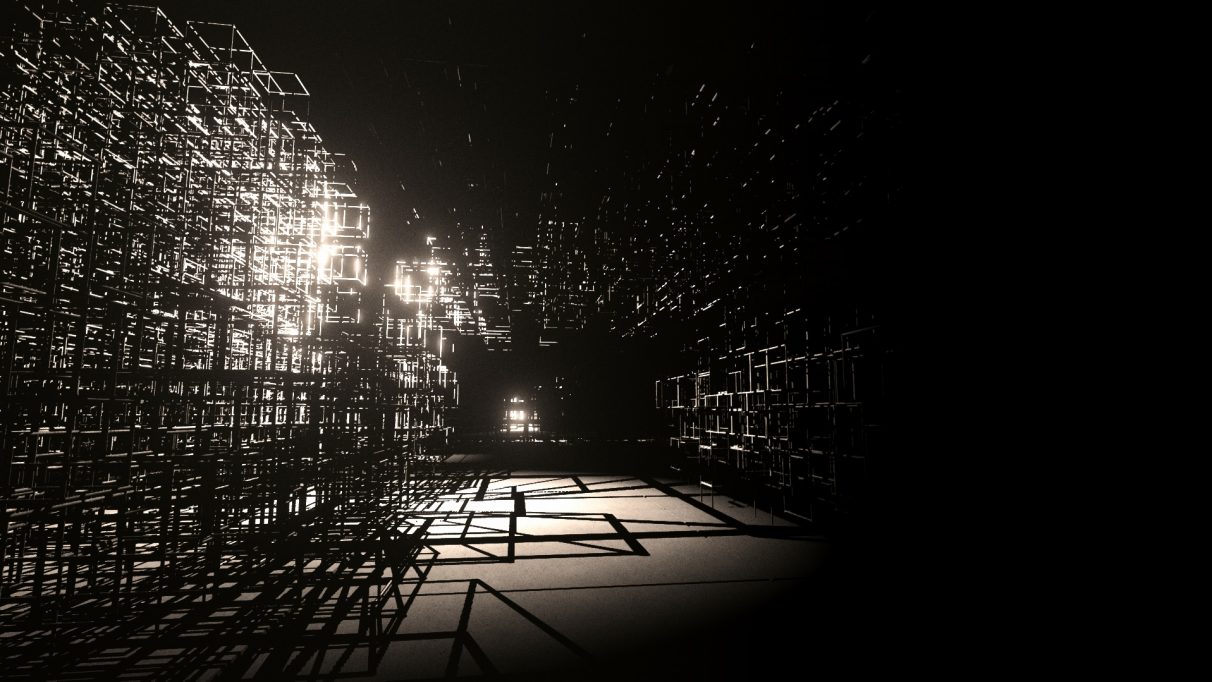