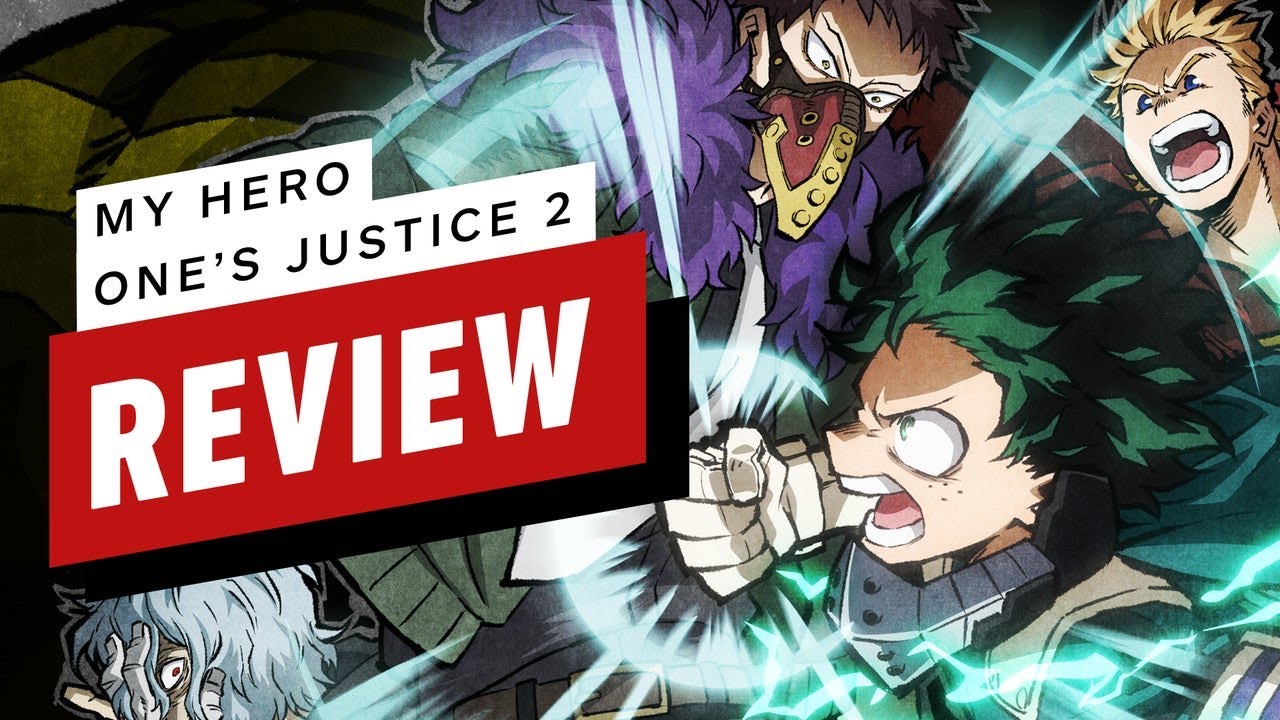 This My Hero Academia-themed fighting game sequel touches up some of the nuances of the original’s combat and builds an impressive roster, but doesn’t bring its A-game when it comes to offering much beyond a few good matches.

Legendary SEGA of America CEO and PlayStation Executive VP Bernie Stolar has passed away at 75
DC ROUND-UP: BLACK ADAM #1 is complex and excellent
One Silver Lining Of All The Brouhaha Surrounding The Oscars Slap Incident, According To Jada Pinkett Smith
The Last of Us Part 1 File Size and DualSense Features Detailed
INTERVIEW: Chris Anderson and David Accampo chat SPECTRAL: A SHOWCASE OF FEAR