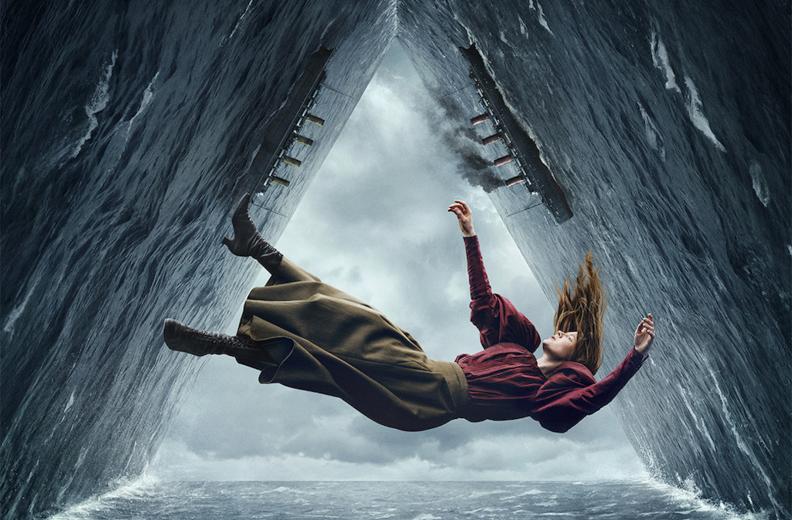 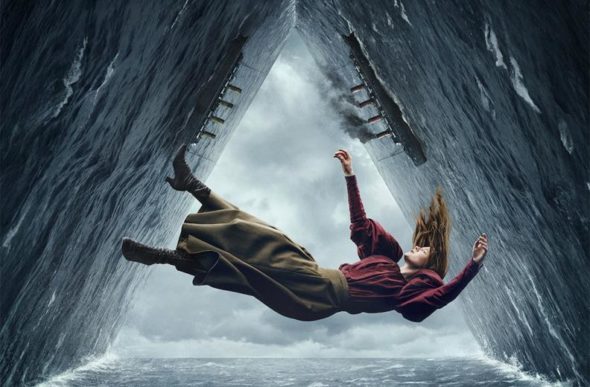 The 1899 TV show is officially finished after one season of eight episodes. The creators of the Netflix series have revealed that the show has been cancelled and won’t have a second season.

Set in the year 1899, the story follows a group of European immigrants who are hoping to start a new life in New York City and are traveling from Southampton in the UK on a steamship named Kerberos. Four years earlier, another ship disappeared without a trace on the same route. After receiving a message from that missing ship, the crew and passengers of the Kerberos go to investigate.

Friese and bo Odar served as co-showrunners on 1899 with the former writing and the latter directing or co-directing the episodes. The duo had plans for seasons two and three, but today they revealed that those plans will go unfulfilled.

In an Instagram post, they shared news of the cancellation. They wrote, “With a heavy heart, we have to tell you that 1899 will not be renewed. We would have loved to finish this incredible journey with a 2nd and 3rd season as we did with Dark. But sometimes, things don’t turn out the way you planned. That’s life. We know this will disappoint millions of fans out there. But we want to thank you from the bottom of our hearts that you were a part of this wonderful adventure. We love you. Never forget.”

What do you think? Did you watch the 1899 TV show on Netflix? Are you disappointed that there won’t be a second or third season of this thriller series?