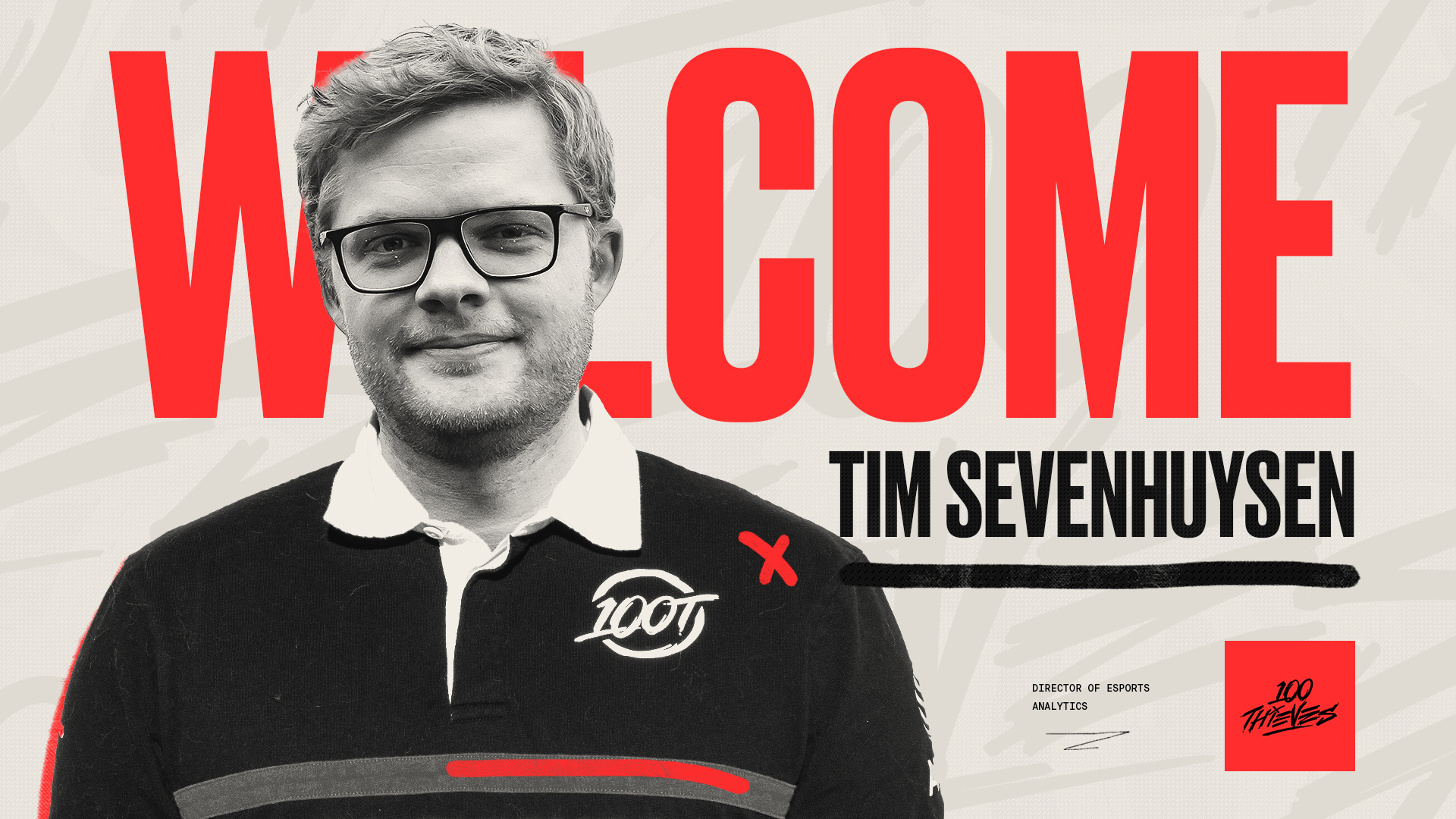 North American esports organisation 100 Thieves has appointed Tim Sevenhuysen, formerly of Esports One, as its Director of Esports Analytics.

In his new role, Sevenhuysen will help prepare all of 100 Thieves’ teams for competitions, with an emphasis on player development and scouting.

Prior to joining 100 Thieves, Sevenhuysen held the position of Head of Esports Data Science at Esports One. Through this role, he lead all the data science initiatives for the espors & gaming data company.

Sevenhuysen said his work on Oracle’s Elixir’s won’t be affected by his move to 100 Thieves. “I’ll continue to maintain the site (and the Discord community) as a service, resource, and hub for the LoL esports community, though I won’t be working towards adding new features to the website,” he said in the post.

The news of Sevenhuysen’s appointment comes just after 100 Thieves announced that it’s planning to produce its own video game. To achieve this feat, the organisation hired former Telltale Games CEO Pete Hawley as its Chief Product Officer.

Esports Insider says: 100 Thieves has secured an experienced candidate well-versed in data to join as its Director of Esports Analytics. Tim Sevenhuysen’s extensive knowledge of data collection, analysis, reporting and presentation is set to benefit the organisation’s teams.